Home›Tech›The importance of Phone verification, as well as its benefits
Tech

The importance of Phone verification, as well as its benefits 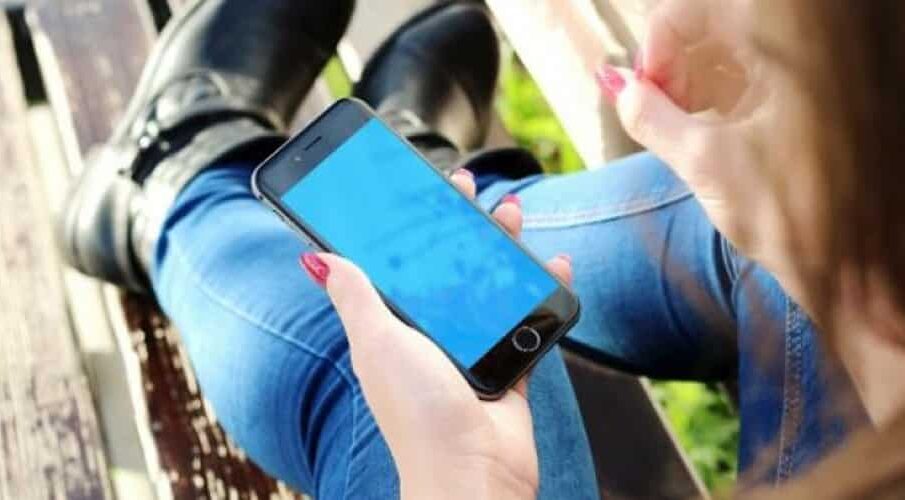 It’s critical to have a verification mechanism in place to confirm that the phone number is being utilized by the intended recipient. Unlike email addresses, which are relatively easy for spammers to establish, creating a false phone number is a difficult task. It may necessitate the investment of time and money that hackers are unlikely to make.

Even Google utilizes phone verification to sign up new users for its portal. The authentication step is crucial in ensuring that users are legitimate and are using a registered phone number.

According to statistics, there are about 1 billion fixed-line users and 7.5 billion mobile phone subscribers. As a consequence, people will pick up random phone numbers without knowing anything about the telecom business. Phone verification is incredibly important in preventing fraud and unlawful usage of numbers.

Additionally, it is useful to verify your number on other important grounds which should be taken under consideration.

It’s important to remember that verification is helpful in guaranteeing that proving one’s ownership of a certain number is a simple process. For many users who are unfamiliar with the process of receiving and processing emails as part of the system, conventional identity verification using a genuine email address with a legitimate password and login might be problematic. As a result, it is easier for them to use a hassle-free Phone verification approach.

Bulk account creation is a kind of cybercrime that may be prevented by systematically verifying users and the numbers provided to each of them. Real-time security allows authorities to keep tabs on bot activity and fraudulent user id. The company’s resources were harmed as a result of spam profiles, as the company’s statistical growth rate was harmed by the existence of several phone users. The telecommunication agencies do not gain from the rise in the number of such phone users.

Verification is used to enforce telemarketing rules and regulations. Monitoring the number of active users in the region might also lead to increased income potential.

The phone is a useful tool for communicating with users. Verification ensures after-sales assistance and extra perks, allowing the organization to keep track of the number of users and the best method to contact them.

As a result, in the telecom business, phone number verification is critical to building a user-friendly service.

Make Your Barbershop The Best In Town