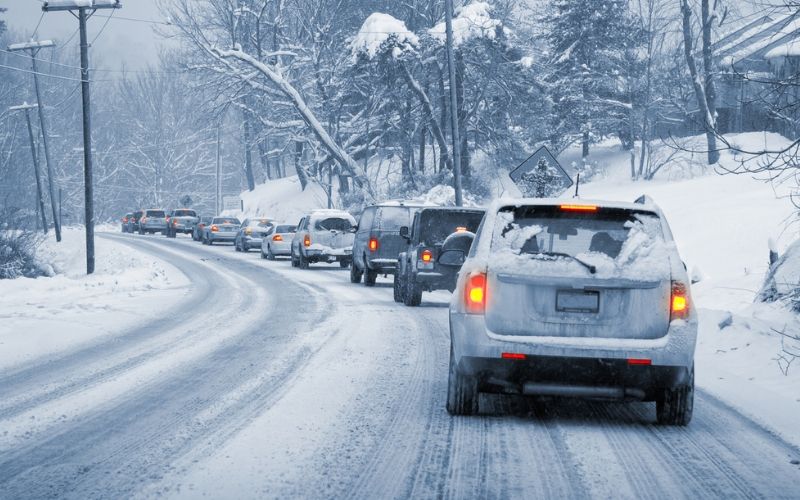 If your vehicle has a dent (large or small), paintless dent repair may be a viable auto body repair option. Traditionally, repairing dents was a time-consuming and costly process that required days of labor at your neighborhood body shop. Because of paintless dent repair, this process has been drastically reduced in terms of both cost and time requirements. While not every dent can be repaired with paintless dent repair, it is effective in the vast majority of cases. This repair method is ideal for repairing dents and dings, especially on vehicles damaged in hailstorms. The best part is that this repair will not break the bank and can usually be completed in a single day.

As previously stated, paintless dent repair cannot always be used due to the nature of the damage. If the underlying metal has been torn, sharp edges are embedded in the dent, the dent has caused the paint to flake away or become scratched, the dent is close to the edge of the panel, or the same area has previously been damaged and repaired, your vehicle is unlikely to be a good candidate for this type of auto body repair.

Paintless dent repair works best for dents that haven’t caused any paint damage. This method eliminates the need for fillers, sanding, and painting, allowing you to get your car back on the road in half the time and for half the price. Paintless dent repair is also advantageous because there is no need to match the repair to the rest of the vehicle, which can be difficult due to older paint being lighter due to fading. Furthermore, because your vehicle retains the original manufacturer’s paint job, you retain more equity in it. Not to mention, because there are no traditional repair requirements, you are less likely to have future issues with auto body repair.

Paintless dent repair is a straightforward but innovative concept. When the body person determines that your dent is a good candidate for PDR, he or she will seek the least invasive method of reaching the affected area. This is typically accomplished through a window or behind interior panels or trim that can be removed to gain access. The body person will use tools specifically designed for removing dents via PDR and will work carefully from the outside to the center of the dent. The dent will be eased out and the metal will return to its original shape during this meticulous process. When PDR is performed correctly, the dent will be completely removed with no damage to the paint. In fact, the paint should be removed.

If your car has dings and dents, now is the time to take care of them before they cause further damage. What are you waiting for when a simple, low-cost procedure like paintless dent repair is available? Allow the experts to handle it.

SEE HOW SIMPLE IT IS TO ADD A SPA TO YOUR EXISTING ...